The biggest event of our summer was a Safety Event for all Year 6s on the Island. This was Ben Rouse’s brainchild and was something he had hoped to hold during his year as High Sheriff, however, the amount of work needed to organise such a large event meant it didn’t come to fruition until this summer.

The intention of the event was to equip the children with the knowledge to make sensible decisions in order to keep themselves safe both at home and while out and about. Short, snappy presentations were given to the children by the Hampshire Police Service, IW Fire and Safety, IW Ambulance Service, RNLI, NFU, Keir Construction and DS Surveying, 0-19 Public Health Nursing Service, and Southern Vectis who also generously assisted with transport for those schools that would otherwise have been unable to get to the event.

It was attended by the IW High Sheriff, Geoff Underwood (at Cowes Enterprise College), the Chair of IW Council, George Cameron (at 1Leisure), IW Council Cabinet Member for Education, Children’s Services and Skills, Paul Brading (at The Bay CE School).

It was enormously well-received by the schools attending and all those involved in its execution. Plans are underway for its return in July 2020.

Read more in the Isle of Wight County Press. 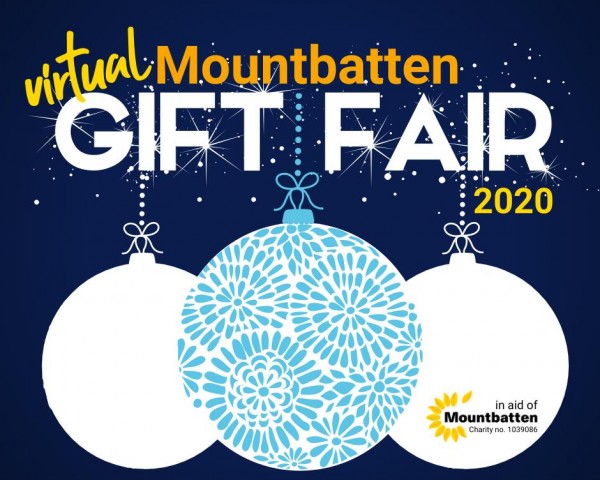 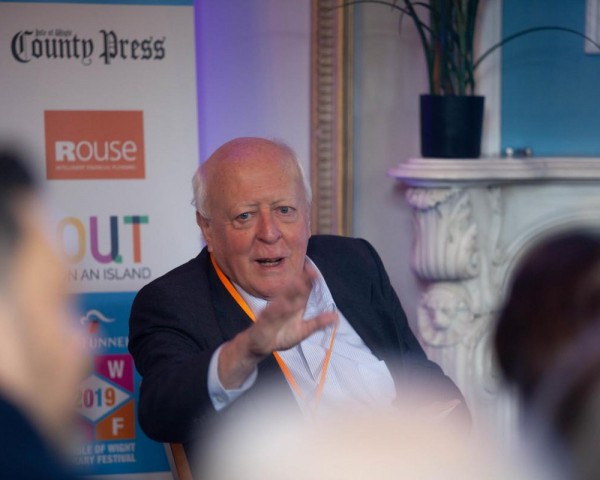 Our second year of supporting this homegrown literary festival. 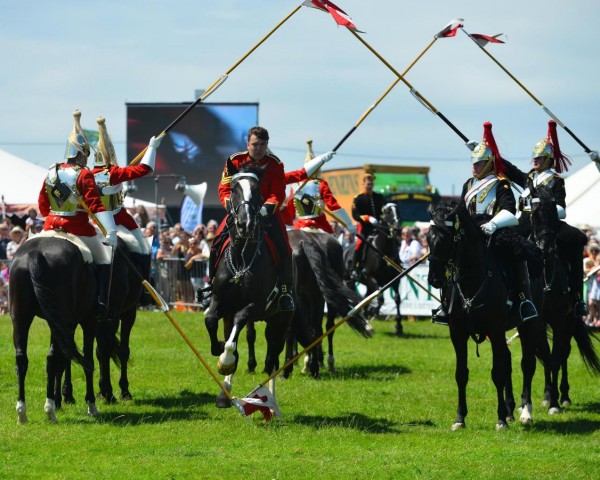