Chancellor Rishi Sunak’s first Budget had been hotly anticipated, initially because it would be given under the shadow of un-scheduled Cabinet departures, calls for more funding to address flood defences, the climate crisis, and an NHS funding crisis, without even mentioning the existing cloud of Brexit negotiations. Tough call.

But recent developments overshadowed everything as it was to be given in the midst of the largest public health crisis in a generation. These are the conditions that can break governments.

The NHS was always going to be front and centre and, not surprisingly, an additional £6bn was pledged in this parliament. There was nothing specific announced to fight the Covid19 virus although he promised to help the health service in ‘anyway that was necessary’.

Assuring us all that the government was going to ‘do right by you’, because this current situation was ‘above party concerns’, Mr Sunak went on to announce spending plans the like of which hadn’t been seen since the 1970s.

Alongside announcements that the salary threshold for paying National Insurance would rise from £8632 to £9500 (this had been previously announced in November), he also confirmed that fuel duty is to be frozen for the tenth consecutive year, and duties on spirits, beer, wine and cider are also to be frozen.

A little scant on the detail in his speech as to how this would all be paid for, it was an attempt to reassure and remind people that there was other work to be done in order to ‘level up’ the country and keep those manifesto promises.

So, what about your money?

There was actually little in the way of announcements that will have a direct impact on the finances of the vast majority of people, apart from the raising of the salary threshold for NI contributions. Also, any increase in savings limits – base rate cuts aside – is always welcome whether or not that limit is beyond what many could save.

There are changes to the Tapered Annual Allowance that have been primarily made to help hardworking doctors who regularly clock up overtime, only then to fall foul of pension contribution rules. It’s a small but positive gesture to a sector of the workforce that has had to endure the sharp end of austerity measures. It’s hoped that this change might mean doctors no longer avoid working overtime because it’s cost them to do so previously. Whilst many people won’t feel the benefit of this change, it might go some way to help an overstretched health service.

The details of those main points are here:

The main news was the change to the Tapered Annual Allowance (TAA).

Most people can pay in up to £40,000 a year into their pension. The TAA rules were introduced in 2016 to limit the amount high earners could pay into their pensions. Currently the threshold income is £110,000. But you need to check your adjusted income level as well (this is your total annual income, that might include dividends, savings interest, rental income). If this adjusted income rises to over £150,000, then the annual allowance starts to reduce by £1 for every £2 over the threshold to a current minimum of £10,000.

In the Budget, both income thresholds increased by £90,000, making them £200,000 and £240,000 respectively allowing more people to continue to pay up to £40,000 into their pensions each year. Under the changes, the allowance will continue to reduce by £1 for every £2 over the threshold, but the new minimum allowance will be just £4,000.

The TAA can be carried forward from the three previous tax years in the same way as the normal annual allowance.

This move was a nod to hard working doctors but benefits anyone earning less than £200,000. However, the new rules apply from 6th April 2020 meaning the changes won’t help any doctor who has racked up overtime earnings recently, or other workers who are affected by the TAA allowance in this tax year.

Announcing he was sympathetic to the view that Entrepreneurs’ Relief was ‘the UK’s worst tax break’, the Chancellor stopped short of abolishing it but instead announced a reform. In a break from his spending spree he said the lifetime limit would fall from £10million to just £1million.

The annual amount that can be saved in a Junior ISA (JISA) or Child Trust Fund will increase to £9000 from 6th April 2020. This is more than double the current limit of £4368. 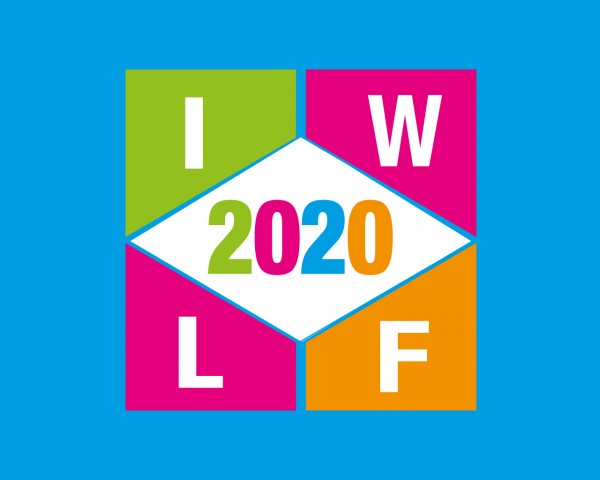